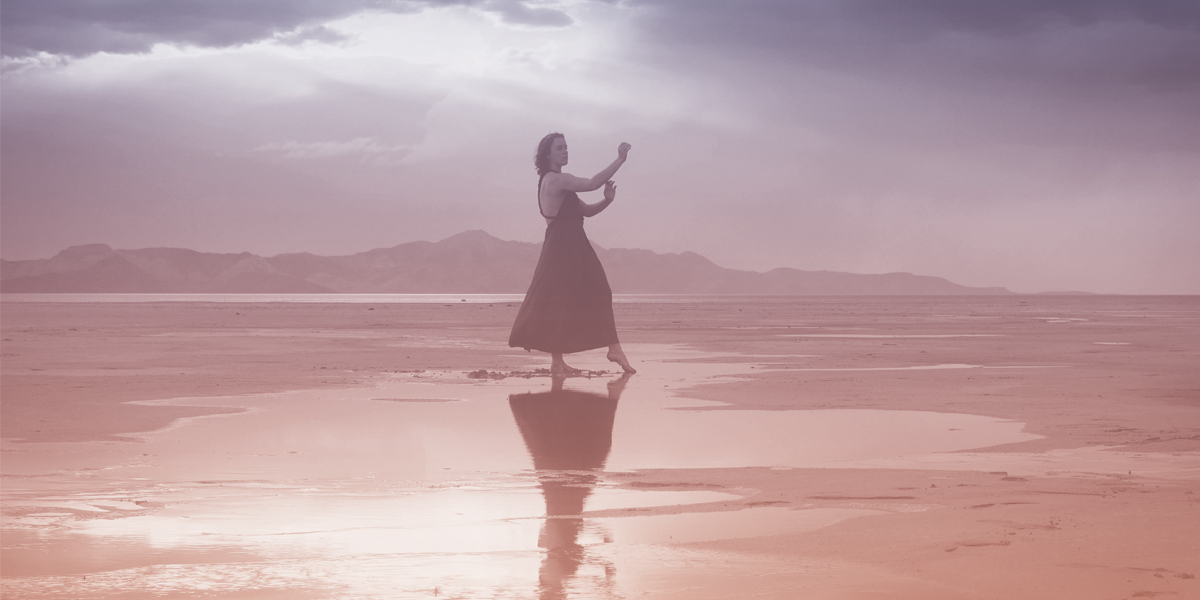 Film students graduating into a pandemic will face the most difficult job market in years, while many screenings of their works were canceled due to COVID-19, says Miriam Albert-Sobrino, an assistant professor in film and media arts at the University of Utah.

That’s why she and Sonia Albert-Sobrino, her filmmaking and U. teaching colleague — and twin sister — launched an online festival to showcase student work. The Albert-Sobrinos, who were raised in Spain, left careers as nurses in 2007 to earn film production degrees. They make films under their Also Sisters label.

In July, they transitioned a 4-year-old university-based festival, canceled due to the pandemic, into a digital event, Alone Together Fest. They have ambitious plans to build the site into an international platform and resource for student filmmakers.

They received 100 submissions for the first edition of Alone Together. An international panel selected 22 short films, of which more than half were directed by women. “Our goal, in many ways, is to showcase that student work is good work,” Miriam Albert-Sobrino says. Which is why they tapped filmmakers for the jury who would be committed to boosting student work.

With support from the university and the Utah Film Commission, the sisters donated their resources to build the festival’s website. It’s part of their effort to boost the reputation of the U.’s film program.

They hope the initiative will help students find their first film jobs. Rather than cash awards, Alone Together prizes were designed as a chance for student filmmakers to receive feedback and be mentored by professionals.

Next year the sisters plan to expand the online festival to include Q&As and video panels to connect filmmakers, professionals and the audience. “It was born out of the pandemic as a reaction to that, but we want it to continue for years to come,” Albert-Sobrino says.

NEXT CHAPTER: Excellence in the Community | PREVIOUS CHAPTER: Moab’s KZMU