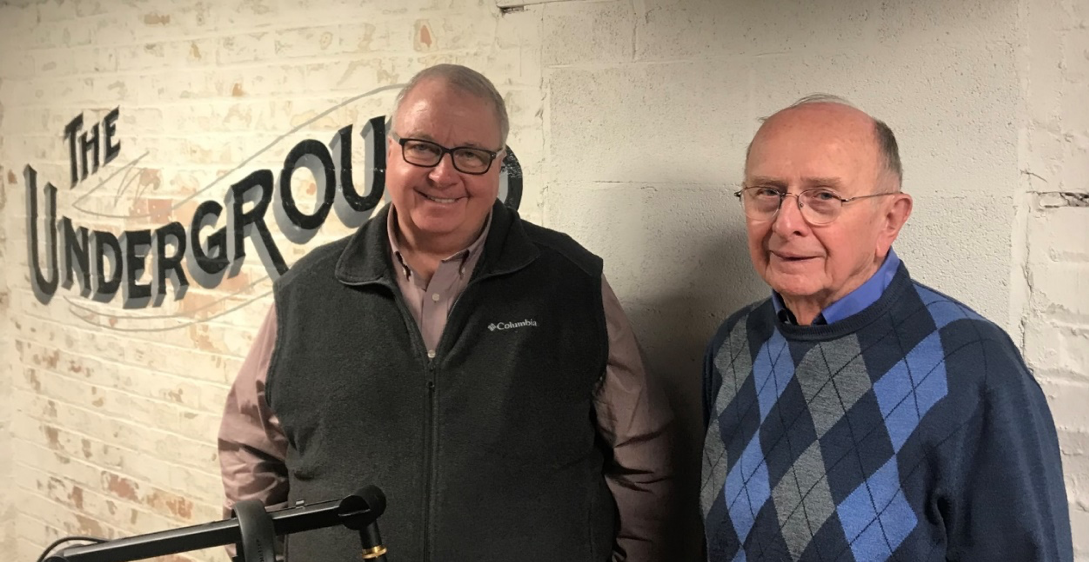 Unassuming, perhaps even shy, Thomas G. Alexander is one of Utah’s most important living Western and Utah historians. Now retired after nearly forty years on the faculty at Brigham Young University, Alexander continues to produce ground breaking history.  He is the author (author, co-author or editor) of over twenty-nine books, and has published over 160 peer-reviewed professional articles on Utah, Western, Mormon and environmental history.

Alexander was the former Director of the Charles Redd Center for Western Studies (also at BYU) and served as the Lemuel Hardison Redd, Jr. Professor of Western American History between 1992 and 2004. He holds a Ph.D. in American History from the University of California, Berkeley. He was a leading light in the “New Mormon History” movement, from the 1970s onwards. He was the author of two major general histories on Utah.

Alexander spoke to “Speak Your Piece” host Brad Westwood in detail about his latest book Brigham Young and the Expansion of the Mormon Faith (2019), which benefited from Alexander’s over fifty years of research and writing on 19th century Utah and the Church of Jesus Christ of Latter-day Saints.

In this book, Alexander gathered in and synthesized a massive amount of recent scholarship on Brigham Young, the 19th century church, the Utah Territory, and the broader national context, to offer a surprisingly new and detailed view of one of Utah’s most written about historical figures.

Topics addressed in this interview include the medical history of Young in his declining years and his death, the Utah War (1857-1858, when one-third of the US Army marching to the Utah Territory, to quell a presumed civil rebellion of Utah settlers), the Mountain Meadow Massacre (1857), Alexander’s candid assessment of Native American interactions with their settler-colonist invaders, and finally some of Young’s very unique religious beliefs, many no longer followed by the religion he once lead.

Linked Content
To purchase a copy of Thomas Alexander’s latest book, go to the University of Oklahoma Press at: Brigham Young and the Expansion of the Mormon Faith (2019) or gather up the book’s ISBN number (hardcover 978-0-8061-6277-5) and high tail-it to your local independent bookseller and order a copy there.