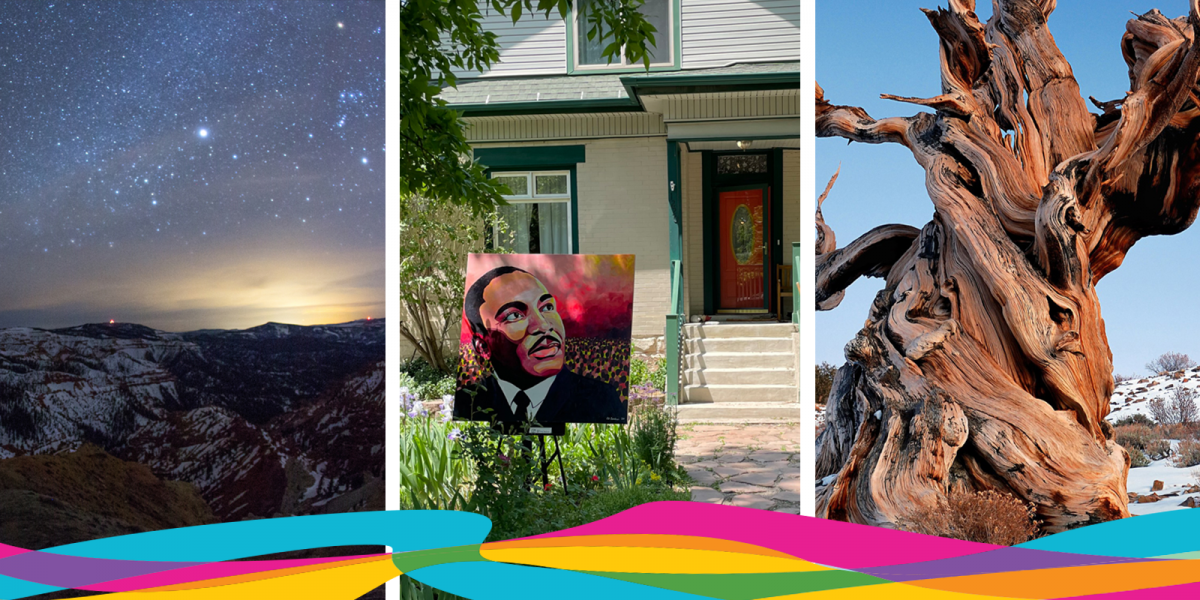 More than 40 writers will tell true stories about contemporary Utah in simultaneous readings to mark Indie Bookstore Day on April 30.

Eight readings will take place across the state at 3 p.m. on Saturday, April 30, at bookstores from Logan to Provo, with an additional reading on Zoom hosted by Torrey House Press (Register here). The series will conclude with at 5 p.m. reading at Salt Lake City’s Weller Book Works. All of the readings are free.

A lineup of writers will read their Utah@125 short piece in each location. The readings will feature former state poet laureates, as well as slam poets, novelists, playwrights, journalists, and essayists.

One hundred twenty five writers were commissioned to write 125-word flash nonfiction works or poems, one word to mark each year of Utah’s statehood. The pieces are published in a digital collection with six chapters, part of last year’s wide-ranging Thrive125 cultural celebration of the state’s anniversary. (Stay tuned for information about a print publication of Utah@125 to come later this year.)

The Utah@125 events are thought to be the state’s first simultaneous reading series. “The cool thing is the idea of Utah stories being told by writers across the state — at the same time,” said Anne Holman, co-owner of The King’s English Bookshop, who partnered with the Utah Department of Cultural & Community Engagement to plan the readings. “I can’t think of a better way to represent the diversity of Utah’s literary voices, as well as the strength of our bookstores.”

As a celebration of Utah’s writers and community bookstores, the project is sponsored by the Utah Department of Cultural & Community Engagement, Utah Arts & Museums, Torrey House Press, and Utah’s independent bookstores.