Start to Finish: The 1862 Pacific Railway Act to the 1869 Last Spikes at Promontory

The Last Spike, 1869
Gold, alloyed with copper
On loan from the Iris & B. Gerald Cantor Center for Visual Arts at Stanford University, Gift of David Hewes, 1998.115

Start: As early as the 1830s, the United States began exploring the idea of building a railroad to connect the country and to extend its reach to the Pacific Ocean. Of the many competing ideas for the Transcontinental Railroad, a clear path was created in the early 1860s through the vision and advocacy of two prominent figures: Theodore Judah and Abraham Lincoln.

Finish: On May 10th, 1869, the final spikes were placed, marking the completion of the world’s first Transcontinental Railroad. When the mallet struck the final golden spike, everyone across the country knew the “wedding of the rails” was done with three taps on a telegraph.

The Transcontinental Railroad tells a story of human ingenuity and back-breaking labor. The engineering feat was accomplished by the hands of many people, most often those of immigrants who dealt with racial and ethnic discrimination while facing challenging living conditions. 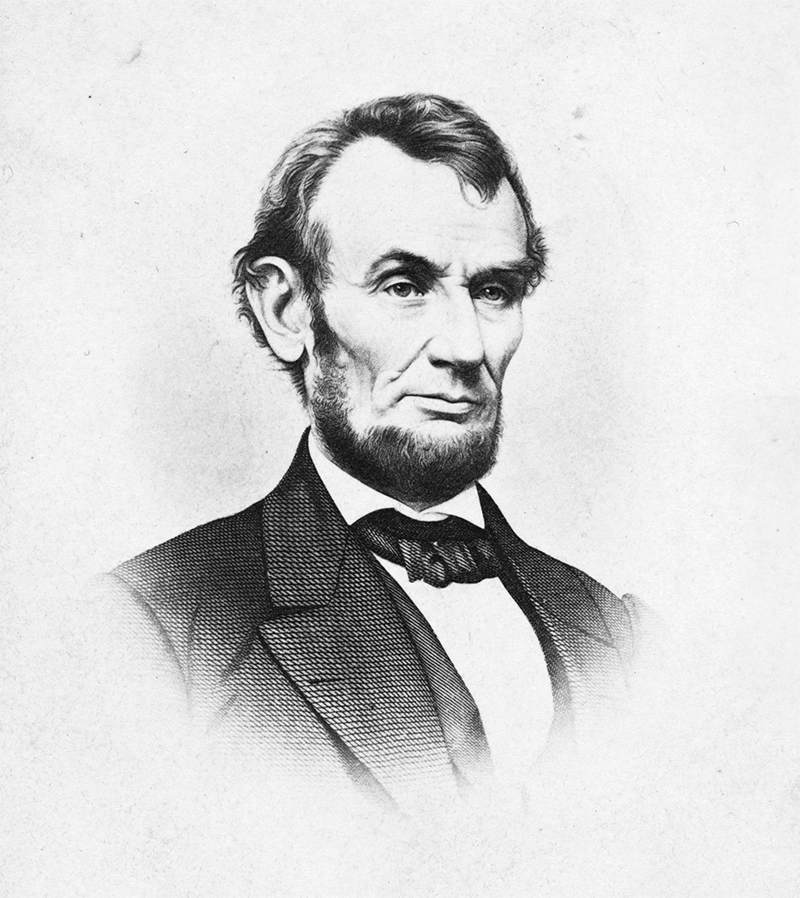 American Indians And The Transcontinental Railroad

The Logistics of a Monumental Act

The Story Of Human Capital

Utahs Promontory Summit The Wedding Of The Rails 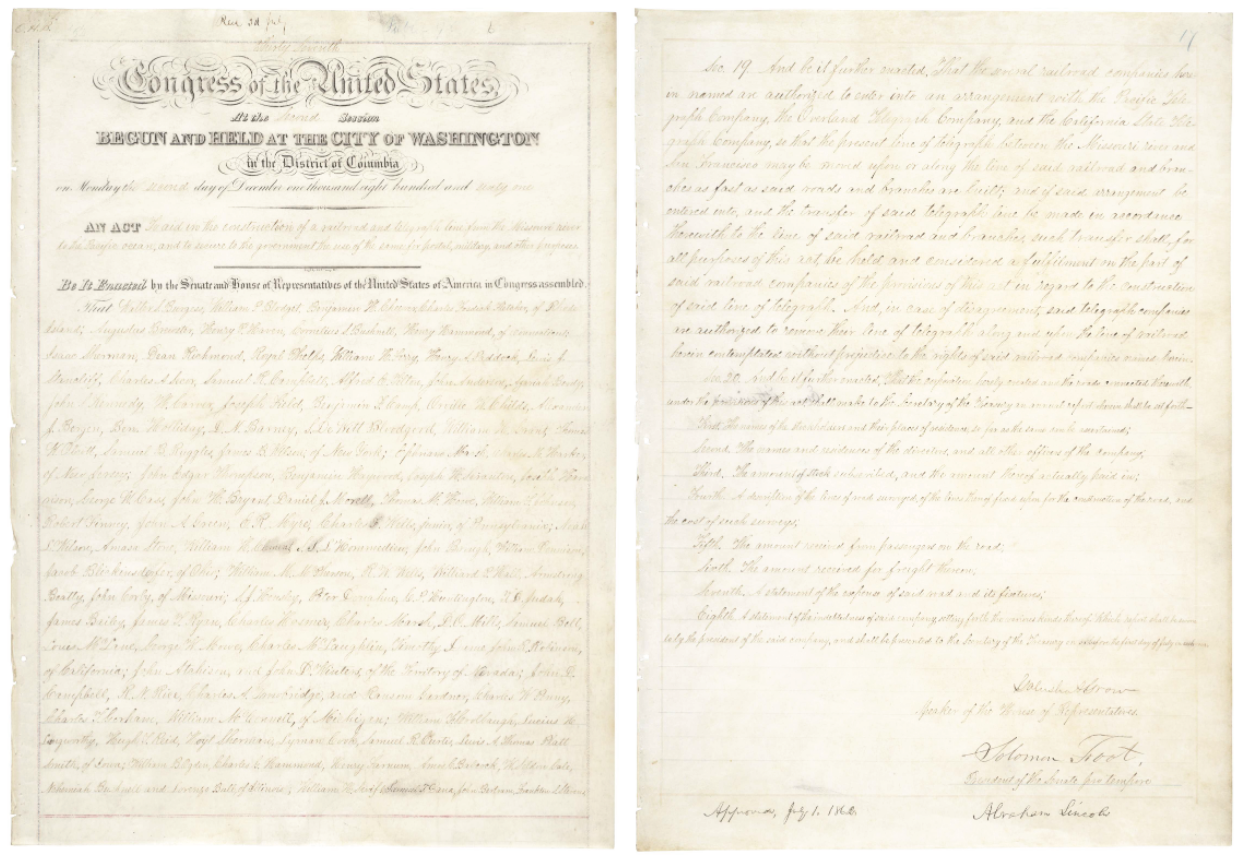 Galusha A. Grow [1823–1907, Pennsylvania]  Speaker of the House of Representatives

Before the Transcontinental Railroad was completed, gold coins minted in California were transported to the eastern USA via ships. One such ship sank in September 1857, setting o an international economic panic. Recovered from a submerged shipwreck in 1998, this coin exemplies the coins transported by ships and stagecoaches across the western US, prior to completion of the Pacific Railroad.

In 1869 at the completion of the Transcontinental Railroad in Utah, there were 24 dierent coin issues and mint marks produced that year. The exhibition consists of several of the nest preserved pieces minted in 1869.

Once the railroad was completed, a second Western mint was established in Carson City, Nevada in 1870. The first Western mint was established in San Francisco in 1854. This, so the government could take advantage of the California and Nevada gold and silver, and to meet the growing needs of the Western United States. The Transcontinental Railroad truly changed monetary policy in the USA, as coinage could be delivered throughout the growing nation by armed train.

The Last Spike, 1869
Gold, alloyed with copper
On loan from the Iris & B. Gerald Cantor Center for Visual Arts at Stanford University, Gift of David Hewes, 1998.115

Inscription Reads: “The last spike. The Pacic Railroad – Ground broken January 8th, 1863; completed May 8th, 1869. May God continue the unity of our Country as the railroad unites the two great oceans of the world.
Presented by David Hewes, San Francisco”

Stories From the Transcontinental Railroad

In real time: Progress of a (railroad) poem